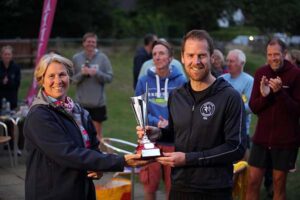 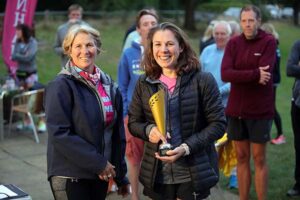 Farnham Runners club championship normally takes place on the last Wednesday in June. Because of Covid-19 restrictions, race director, Craig Tate-Grimes decided to wait until it was possible to hold the event without having a staggered start.

Forty-nine finished the traditional very tough, approximately 10km course, which is mainly on roads but veers off for a steep section in the Bourne Woods. Conditions were good for running, cool and with very little wind.

Runners lined up adjacent to the Bourne Green, more spread out than usual and without the normal water station. Because of fading light, Craig arranged an early start for some. 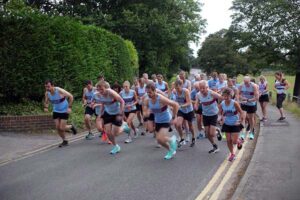 There was keen competition for the usual trophies:

Winner for the last 4 years, James Clarke was up against a very strong challenger in newcomer Nik Darlington for the overall male trophy. It made for a really exciting race. Both went out fast and just had to hold on.

“Having a proper race really helped me to a new course personal best, so I am pleased with that”

“It was a proper race, heart in mouth stuff for the final couple of miles”

First M40, Neil Ambrose, couldn’t keep up with him in the last mile or so but clocked under 40mins on the challenging course (39:41).

There was also a new ladies’ overall winner. In a time of 41:12, Gabriella Hitchcock won the F35 ladies’ category as well, ahead of first senior lady Kayleigh Copeland, who wasn’t far back in 42:26. Louise Granell was third lady and second F35 recording 44:10, while Catherine Timson was next in 47:22 (3rd F35).

Jacquie thanked all those who had helped in setting the course, marshalling and timekeeping. A special thanks went to Craig Tate-Grimes for all his hard work in organising the whole event. 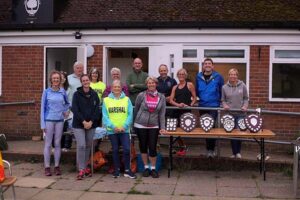 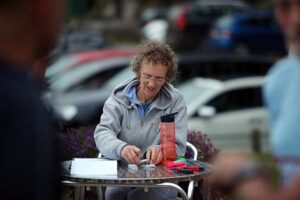 Jack Ferguson took all the photos, before, during and after the race, a small selection of which are shown in the gallery below (click on the gallery to browse them). 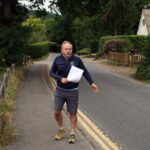 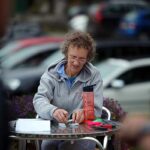 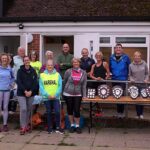 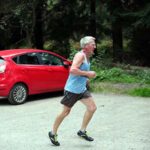 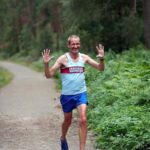 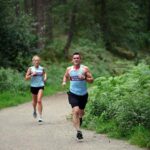 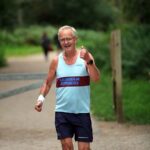 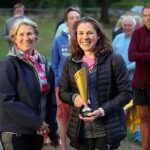 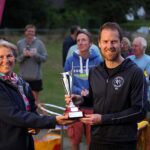 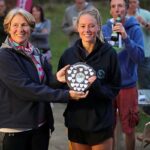 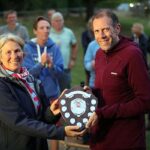 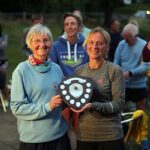 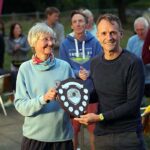 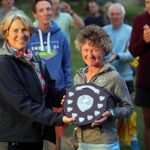 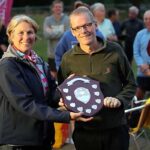 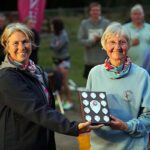 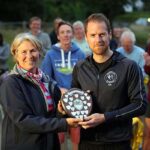