FROGLE: Farnham Runners run from John O’Groats to Land’s End, and raise over £5,500 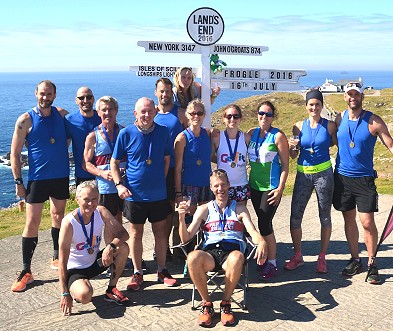 The core team of 11, joined daily by a guest runner, covered approximately 100 miles a day as a relay. Starting at 6am and finishing around 10pm, the runner was always accompanied by a cyclist and support van.

The team also managed to undertake the extra challenge of completing two parkruns along the way – at Inverness and Lanhydrock, Bodmin – just for fun!

“Nearly 900 miles of blisters, sweat and tears – it has been a massive challenge, on many levels, but it was a fantastic adventure and – most importantly – we’ve raised over £5,500 for our charities”

“This challenge really reflects the ethos of Farnham Runners – a combination of running, adventure and just a little bit of madness! It was really tough, but some members of the team are already inspired to do the next challenge – which is looking like over 800 miles around Iceland, top and tailed by Reykjavik parkrun and Reykjavik marathon in 2017.

The FROGLE team would like to say a big thank you to everyone who donated, Farnham-based Four Points Assistance who sponsored us, loved ones who met up with us along the way and those who supported us with various bits of equipment and messages of encouragement.” 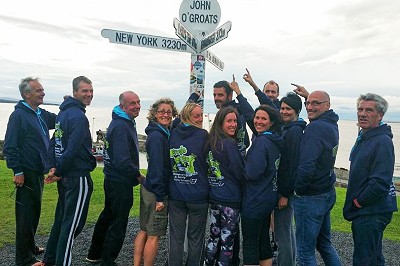 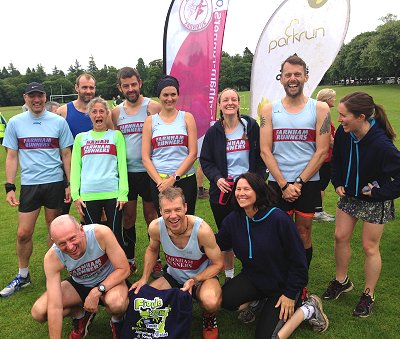 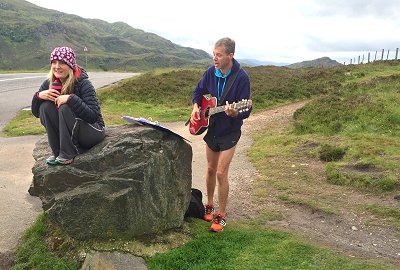 Singing and fundraising by Loch Ness 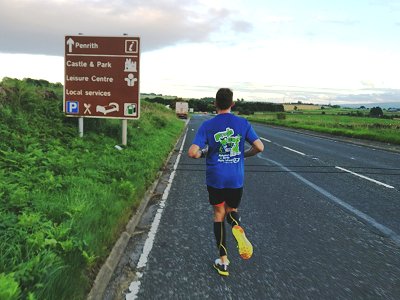 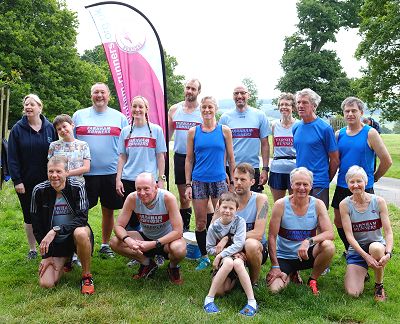 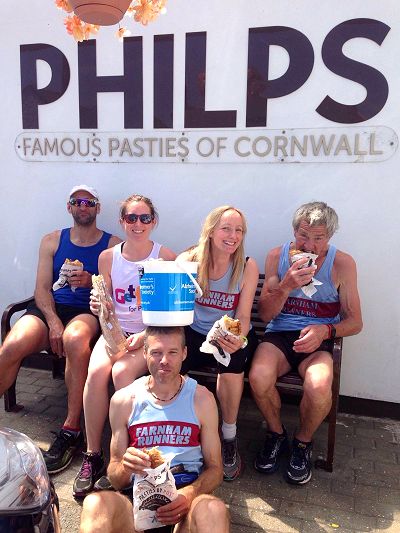 The team enjoying pasties in Cornwall 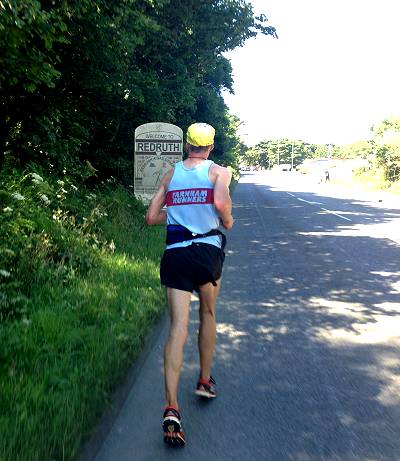 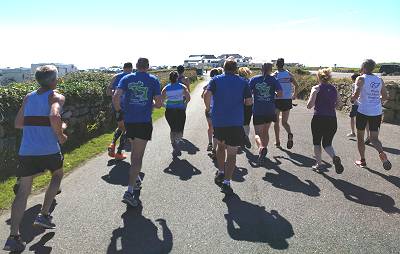 The team run the final mile to Land’s End together 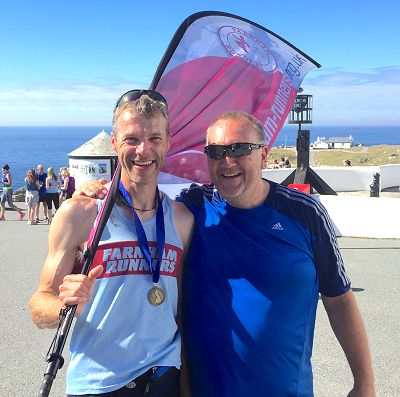